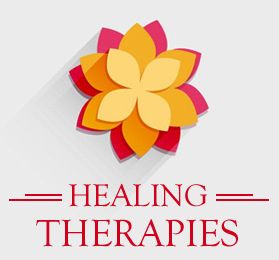 Reiki is not something new or something that started with Dr. Mikao Usui; it existed much before that.  But it was only after Dr. Mikao Usui started using it as a methodology for healing it gained some prominence.

Since then, we have seen it evolving too many levels in many forms.

Some well-known variants are the Tibetan Reiki and Seichem Reiki which are ancient forms of healing.  But there are other new forms of Reiki too that have evolved after Dr. Mikao Usui’s Reiki.

While quite a few are just a selling gimmick in the form of USP,   quite a few of them have been universally accepted.

One of them is Karuna Reiki. It has been started by William Lee Rand, who received his Reiki Mastership (in traditional Usui Reiki) in as late as 1989 from one of the students of Hawayo Takata of the Mikao Usui lineage.

Many people are confused between the procedures and symbols taught in various lineages of Reiki and some of them think they are different!
In reality, they are not.
​
To understand this, there are a few things that you should know about Karuna Reiki.  These are –

﻿The Truth About Manifestation of Desires