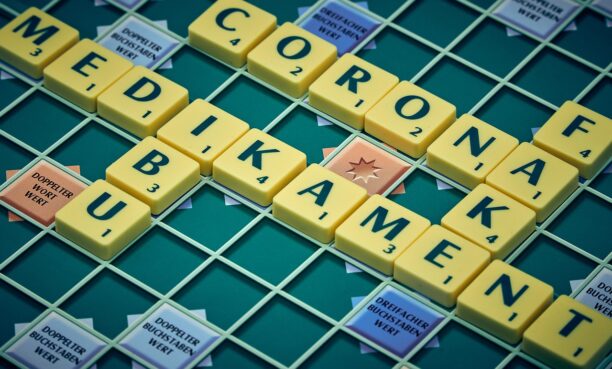 Do you get up early morning and check out the news?

Do you greet your day with images of ambulances lined up, people carrying body bags, and pyres burning?

Are you one of those who regularly check your Smartphone for the latest updates on news and social media forwards?

Check your score – have you watched a news channel or read the newspaper headlines, including those updates on various apps in the past two hours?

If so, then you may need to think hard. The impact of Negative News that fills almost 90% of the space on media is immense. It affects our Mental Health significantly.

The Genesis and Impact of Negative News

The way your day-to-day news is bundled has changed over the last two decades. From informative News twice a day about happenings in and around the world, now we are bombarded with round-the-clock headlines that have become increasingly emotive and shocking.

The Impact of Negative News is even more when accompanied by commentaries and discussions that are negative, polarizing, and laden with fear aimed at the society!

Following such news can have s damaging effect on our mental health by way of depression, increased anxiety, and acute stress.

Impact of Negative News on the Public

The news coverage during pandemics like Covid-19 is one such case in point. Day in and day out you are presented with statistics of infection, death, lockdowns, distrust, despair, burning pyres, body bags, etc. There is just no respite.

The news channels (and the public at large) seem to have lost their sense of balance, as you increasingly see footages of armed robberies, gunmen shooting dead people point-blank, graphic images of those injured, and the dying, or the dead. They ensure that you are always connected to such distressing events and many people seeing these events develop emotional connect.

You Are Being Manipulated

Personal biases and agendas of the news channels in connivance with their war-lords often paint a biased picture.

Articles and news reports about improbable and trivial threats fuel public fear and increase anxiety levels, often to the mutual distrust in each other, dividing the society irreparably.

Not only this, the news media tend to paint doomsday scenarios under the garb of information but at the same time do not convey the immeasurably low probability of the risk

The Growing Phenomenon of ‘Fake News’

This has been on the rise with the advent of polarized politics in the past decade. With divided political views and opinions in a fragmented society tends to spiral out of control and further causes distrust, friction, and angst in the mind of the public.

Winning political arguments is the only important agenda irrespective of whether the information given to support the argument is heavily biased or based on fakery.

A Time to Rethink

If you get up in the morning and check your social media chats or the news headlines, then think again.

All it contains is doomsday scenarios, modified words of advice, and trivia that only increase the stress levels. The Impact of Negative News is multiplied by polarized agendas and mindless forwarded messages on social media with everyone trying to make their presence felt by weighing in their point of view.

Stop checking on these every hour! It doesn’t bring down the pandemic nor gives any information different from what you already know. All it does is to, in your mind; bring the pandemic closer to you!

Rituals on A New Moon